In Google’s brand-new Developer Preview 3 release of Android 12, the Settings menu looks a little different. Compared to both Android 11 and A12 DP2, the updated version is prettier and less dense, but does away with the subheadings to make it a little less clear where various options are. It also gets some new “bouncy” animations when scrolling. It’s the new look for the Settings menu, previously hidden behind an ADB command and labelled “silky home.”

As many commenters have noted, the new default for the Settings menu looks a lot like Samsung’s OneUI, with its much wider items and lack of subtitles. The whole feel is generally more friendly, but less informative. 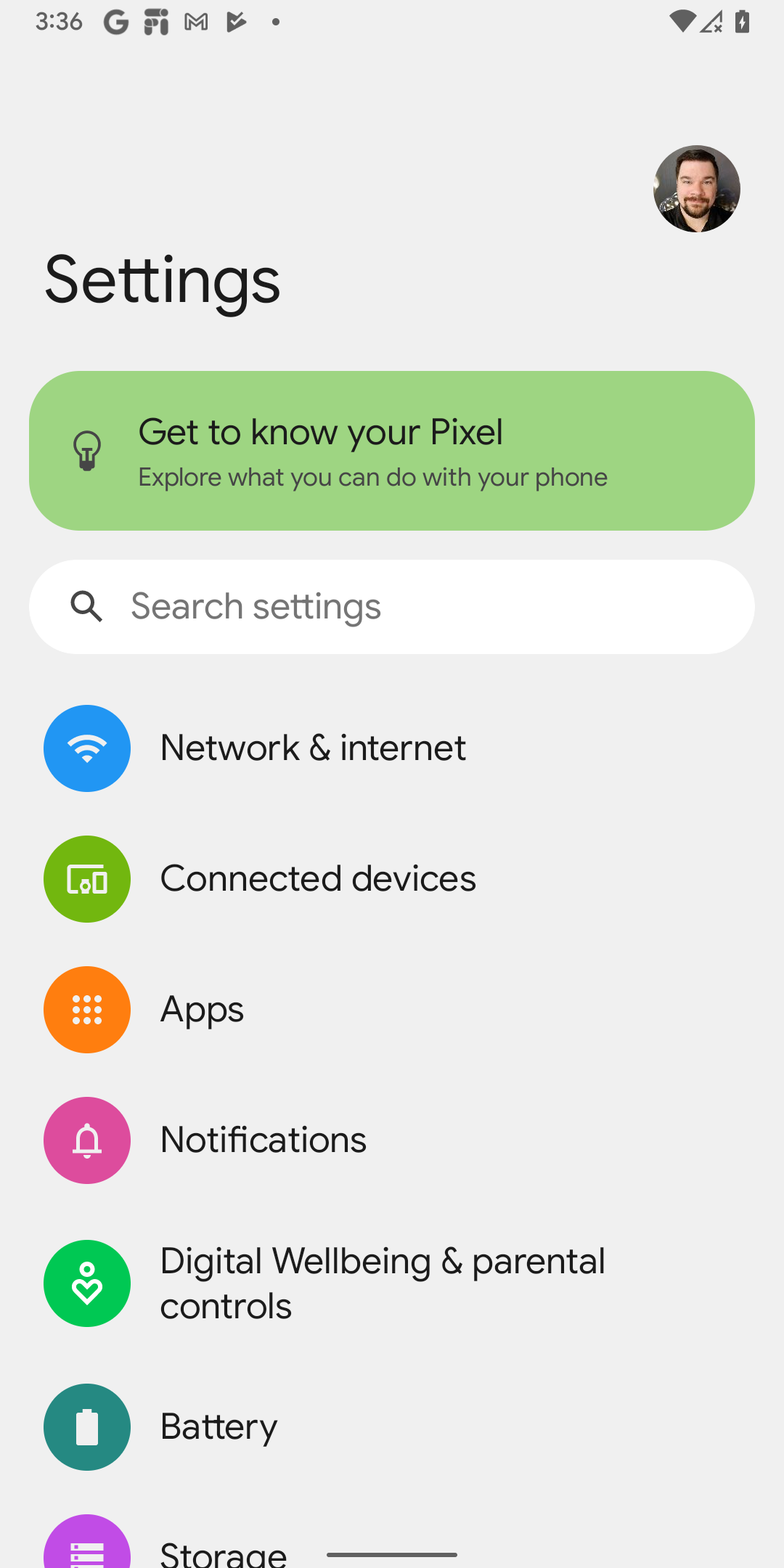 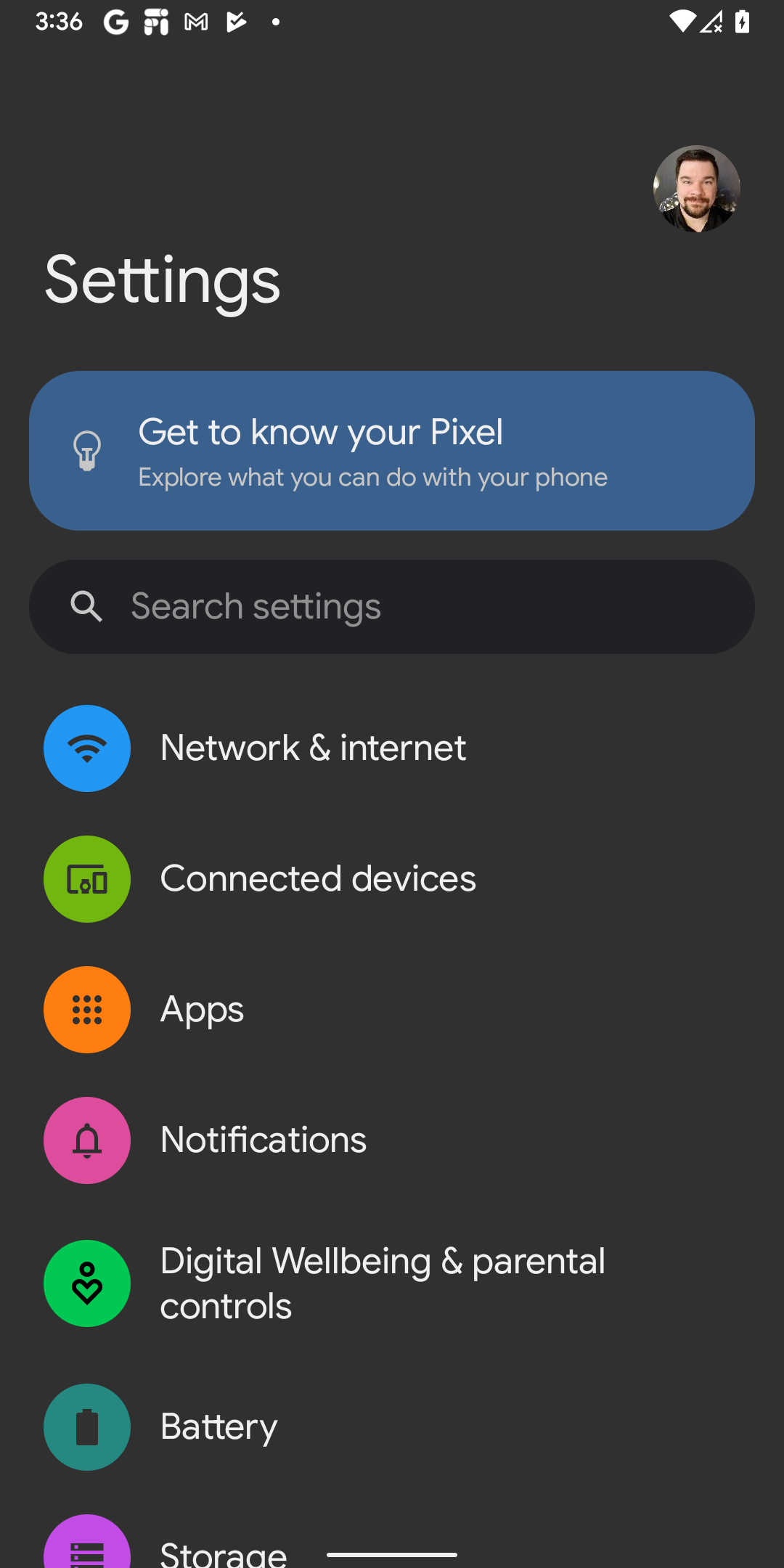 Those same interfaces in dark mode

That’s not the only visual change to the Settings menu. If you open either the Battery or Storage sections, you’ll find that the right-justified icons indicating the remaining battery level or free space have been replaced. Now you’ll see those levels as a horizontal bar at the top of the menu, instead. 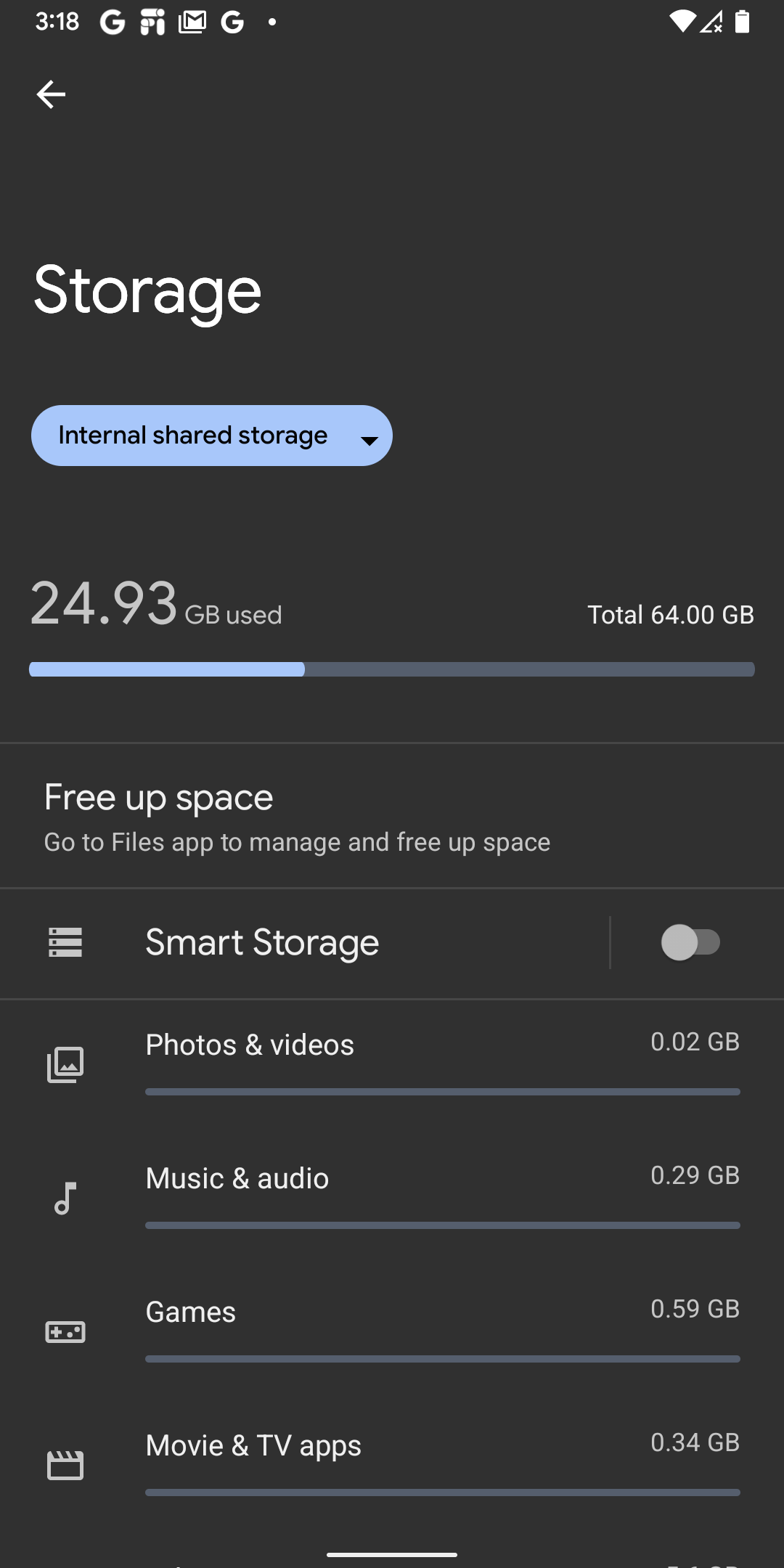 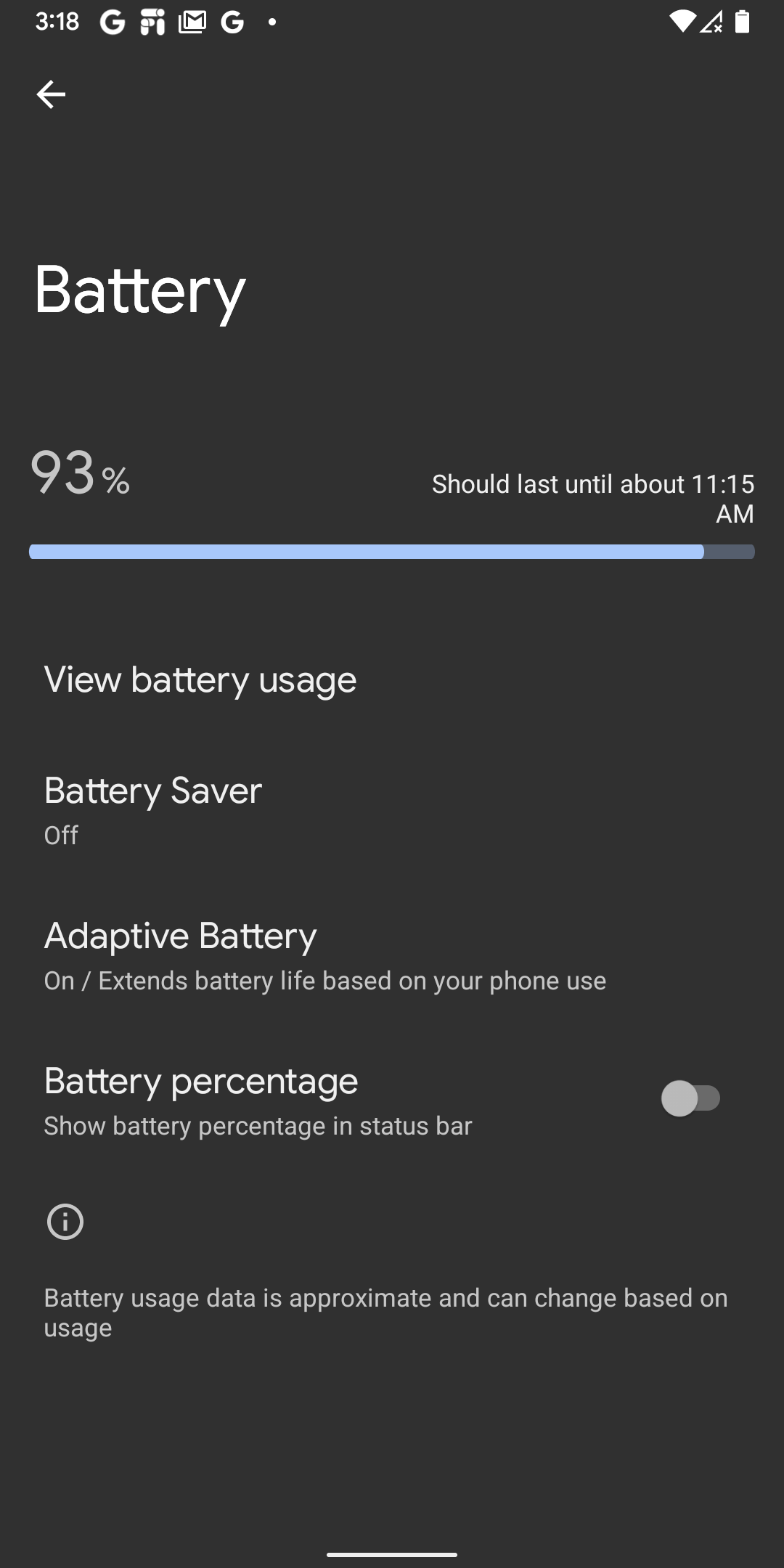 It’s a small change, but it allows for a more precise at-a-glance look at your phone’s status.  The battery menu replaces the approximate time left with a an approximate time that your battery will run out. Whether you prefer one or the other is more of a matter of taste.

Other small changes from DP2: the Search Bar is larger with a grey search icon instead of pink, and it’s now full-width, with the user profile image now pushed into the corner. It’s tricky to see, but the primary list has also removed the padding between subsections — note the space between “Connected devices” and “Apps” on DP2, left.

This post was updated with more interface changes and background info as they became available.

For more about Android 12, check out our ongoing series coverage here, or bookmark our regularly updated changelog and check back in later. If you want to install the developer preview on your own device, find out how in our Android 12 download guide.