OnePlus phones have slowly crept their way into flagship territory, but are the juicier margins that the company now enjoys have coming at the expense of its old market? These flagships may simply be out of reach for past fans — not everyone’s ready to spend an arm and a leg for a phone. That’s probably why the company is doubling down on its sub-brand Nord, with plans for at least two new phones in the pipeline.

The first one, the OnePlus Nord CE 5G (Core Edition), is being announced on June 10 for the Indian and the European markets. While the company hasn’t spilled any details, an Android Central report reveals that the phone will be powered by the Qualcomm Snapdragon 750G processor and offer a triple-camera setup headlined by a 64MP sensor. The camera module is expected to take inspiration from those on the OnePlus 9 series.

What’s more, it’ll carry over the same 6.43-inch 90Hz OLED display from its predecessor. CEO Pete Lau’s cryptic commentary on the phone (via TechRadar) also suggests that it will be more affordable. 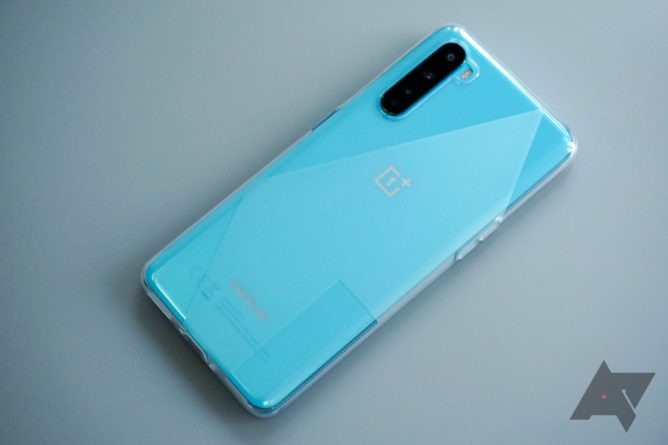 The second phone that’s been confirmed is the OnePlus Nord N200 5G, which will be exclusively for the US and Canada. If it isn’t apparent from the name, it’s a successor to the OnePlus N100. Again, OnePlus hasn’t revealed anything substantial about the phone except that it’ll be among the cheapest 5G phones in the market. We really hope that the addition of 5G doesn’t come at the expense of poor software support, though. As for the launch, we’ll have to a bit longer to get specifics.

But what about the OnePlus Nord 2? Even though the company accidentally confirmed the phone’s existence recently, it has refrained from mentioning anything else about it. This probably means that the launch won’t be immediate. However, tipster Mukul Sharma claims that the company has another event planned for June 25 where the phone might just break cover.