RedMagic has a new smart watch for you to check out, and surprisingly, it has nothing to do with eSports: it’s more focused on actual sports and fitness. It uses a round OLED display, a super-long battery life, has a low price, and it eschewed Wear OS or any other established platform… Wait a second, didn’t we just do this one? I feel like we just did this one.

Yeah, the RedMagic Watch seems like it has quite a lot in common with the OnePlus Watch, which was hyped up and then roundly trounced in reviews. As far as I can tell they’re not actually based on the same device — there are enough slight differences in the physical design and spec sheet that this isn’t just a rebadged item — but they seem to be sharing a lot of parts.

That round OLED, for example, is the same 1.39 inches and 454×454 resolution on both devices, despite the RedMagic’s fake diver bezel. They both have two buttons on the right side of the case, though RedMagic’s uses actual push buttons while OnePlus goes with touch sensors. The OnePlus Watch is quite a bit heavier, 45 grams versus just 30, but the RedMagic Watch has a slightly bigger battery. It seems like RedMagic is using a lighter material for its body, though it’s still water resistant at up to 5 atmospheres. The RedMagic Watch has an NFC sensor, as does the OP Watch, but the latter’s isn’t enabled for payments. 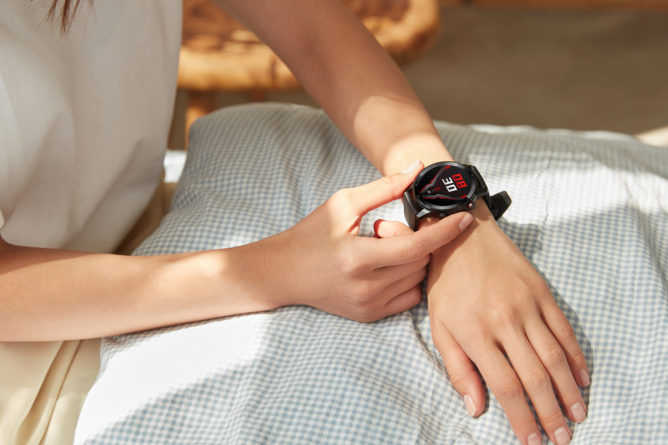 The big difference in both watches, versus more conventional Wear OS, Fitbit, or Galaxy wearables, is the battery life. RedMagic claims 15 days on a charge, which means it’s almost certainly using a low-power real-time OS (RTOS) like OnePlus. Despite its lack of app support, the RedMagic Watch still has plenty of fitness tracking capability, with built-in GPS, heart rate, sleep, and blood oxygen monitoring, plus the usual watch faces and notification powers.

RedMagic is really pushing the fitness angle, especially for football (soccer) players. The watch comes with sixteen built-in workout modes, including “dynamic activity mapping” for a football field, which can show you a heat map of where you spend your time during a game. 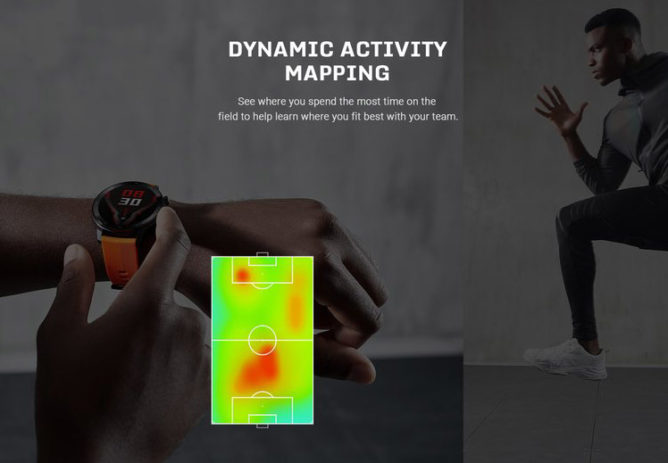 RedMagic makes no mention of third-party app support, and users must pair the watch with the dedicated app on their phones. Again, this is indicative of a fairly proprietary fitness tracker, rather than a full-featured smartwatch. There’s also nothing about taking calls with a microphone, always-on display, et cetera.

But it does have one notable feature: a low price tag. The RedMagic Watch is shipping internationally for $99, in black or silver. A few people have already managed to get units delivered.

I can’t say I’m itching to drop money on something that shares so many design features with such a disappointment. But spending less money to be disappointed is certainly preferable to spending more.