“Mom, can I have an Apple AirTag?”https://www.androidpolice.com/”No, we have an AirTag at home!” 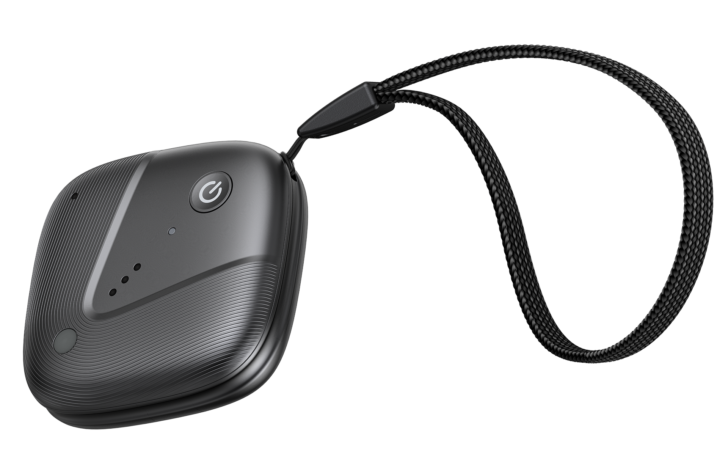 In an announcement with timing that can only be described as “unfortunate,” T-Mobile has revealed its self-branded SyncUP TRACKER. It’s a little plastic gadget that includes both a GPS radio and an LTE connection, meaning you don’t have to rely on Bluetooth or a mesh network of devices to find it. It’s a lot larger than more localized trackers from Apple, Samsung, or Tile, but that always-on connection should be worth it if you’re hoping to track things like luggage or vehicles.

T-Mobile’s proprietary pairing app can be used to set up geofences to alert you when a Tracker goes wandering, and the hardware includes a speaker for easy locating, an IP67 water resistance rating, and even a light sensor. (I suppose that could let you know if someone’s opened your luggage when you aren’t around.) But those power-hungry radios come with a downside: the rechargeable battery will only last for seven days before it needs a top-up.

The Tracker isn’t the first dedicated GPS device with a mobile connection, but since it’ll be sold and marketed by T-Mobile itself, it’s likely to be a popular option for users who want reliable tracking with a minimum of complications. It’ll cost $60 (or just $2.50 a month on a two-year payment plan), with app-based tracking available to existing T-Mo users for $5 extra a month. It goes up for sale on May 7th.