The classic instant photo experience is leveling up with Polaroid’s new camera and updated Bluetooth app.

The new Polaroid Now+ melds together the company’s last two cameras into a modern analog love child. The last two Polaroid cameras introduced autofocus and additional creative features via a paired app, but separated those abilities into the Polaroid Now and Polaroid OneStep+, respectively. The new Now+ camera takes autofocus from the Now and adds in the app abilities from the OneStep+, then takes it up a notch with more app features.

The Now+ packs in aperture priority and tripod mode, two new features accessible via the app, which make long exposure and depth of field manipulatable in an instant print.

The app also lets photographers play with light painting, double exposure, manual mode, portrait mode, and self timer mode, which were available with the OneStep+ previously. But with the Now+, photographers can also create custom modes within manual mode, and embed them into the camera itself to be accessed via a specific button, in case you’re ever away from the app. Overall, the app allows for modern and accessible visual effects while the camera still produces the vintage feel of the classic Polaroid. 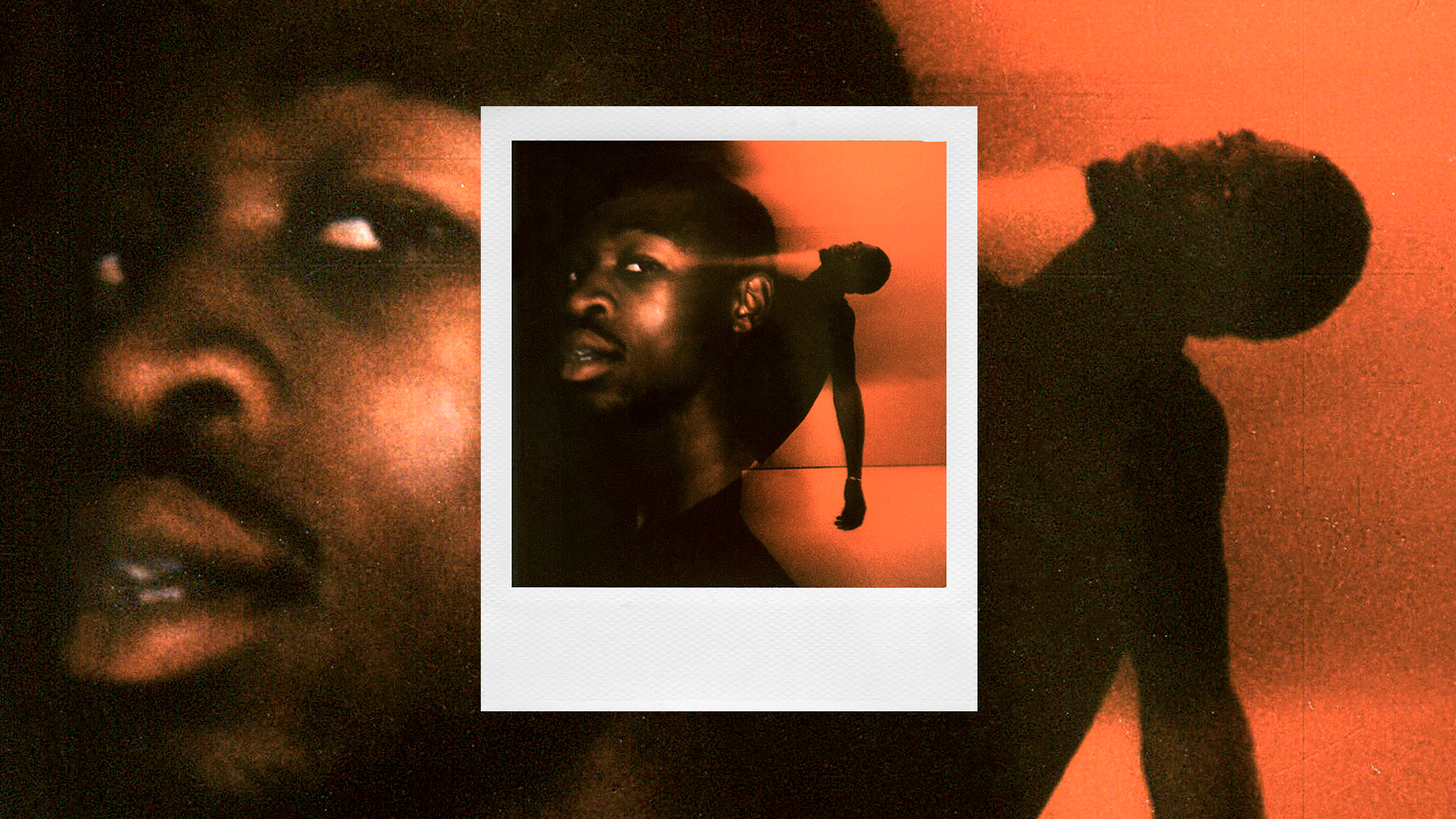 The Now+ has the same design as its predecessor with the addition of the tripod mount on the bottom. It comes in far fewer colors, however: there’s just white, black and blue-gray.

While it doesn’t have as many color options, the camera does come with additional physical accessories. Each Now+ comes with a set of five camera filters that screw on to the lens, which can saturate colors or deepen contrast. The set includes red vignette, starburst, orange, blue, and yellow filters. 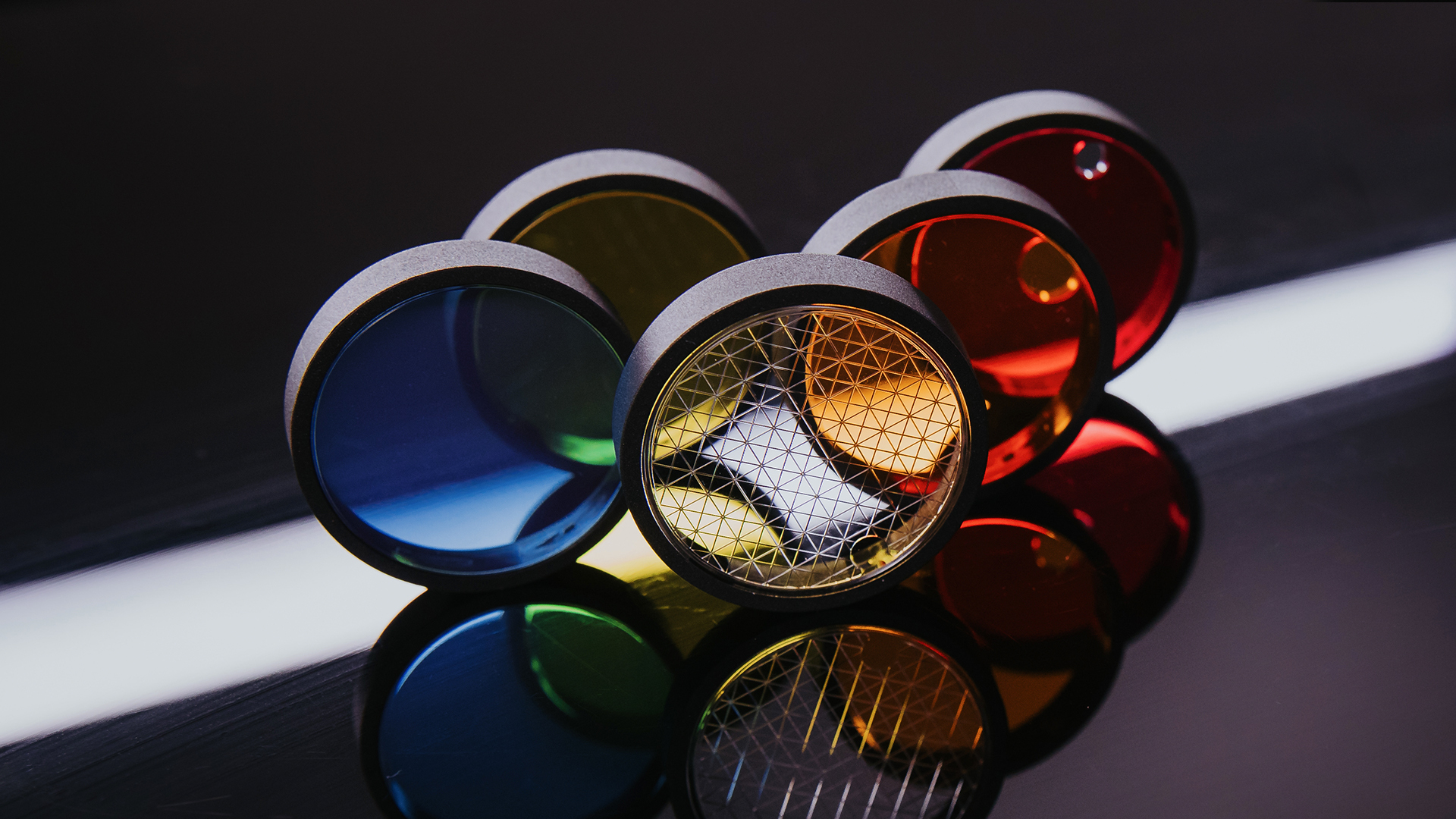 The filters that come with the Polaroid Now+ camera.
Credit: Polaroid

“We designed the Now+ to help people take their creativity further,” said Ignacio Germade, Polaroid’s Chief Design Officer, in a press release. “The Polaroid app is redesigned from the ground up, including new modes and a streamlined interface. We’ve integrated the camera’s light sensor into the lens stage to enhance the performance of the different filters included with the camera and updated the design language to the one introduced on the Now and the Go.”

The Polaroid Now+ camera is available for purchase starting August 31 exclusively on Polaroid’s website. The camera with included filter kit costs $149, and the newly updated app is free on the Apple App Store and Google Play.