Here are the iPhone 13 models

The iPhone 13 and 13 mini come in pink, blue, midnight, starlight, and (PRODUCT)RED.

They’re all available to pre-order on Friday, Sept. 17, and will hit stores on Sept. 24. 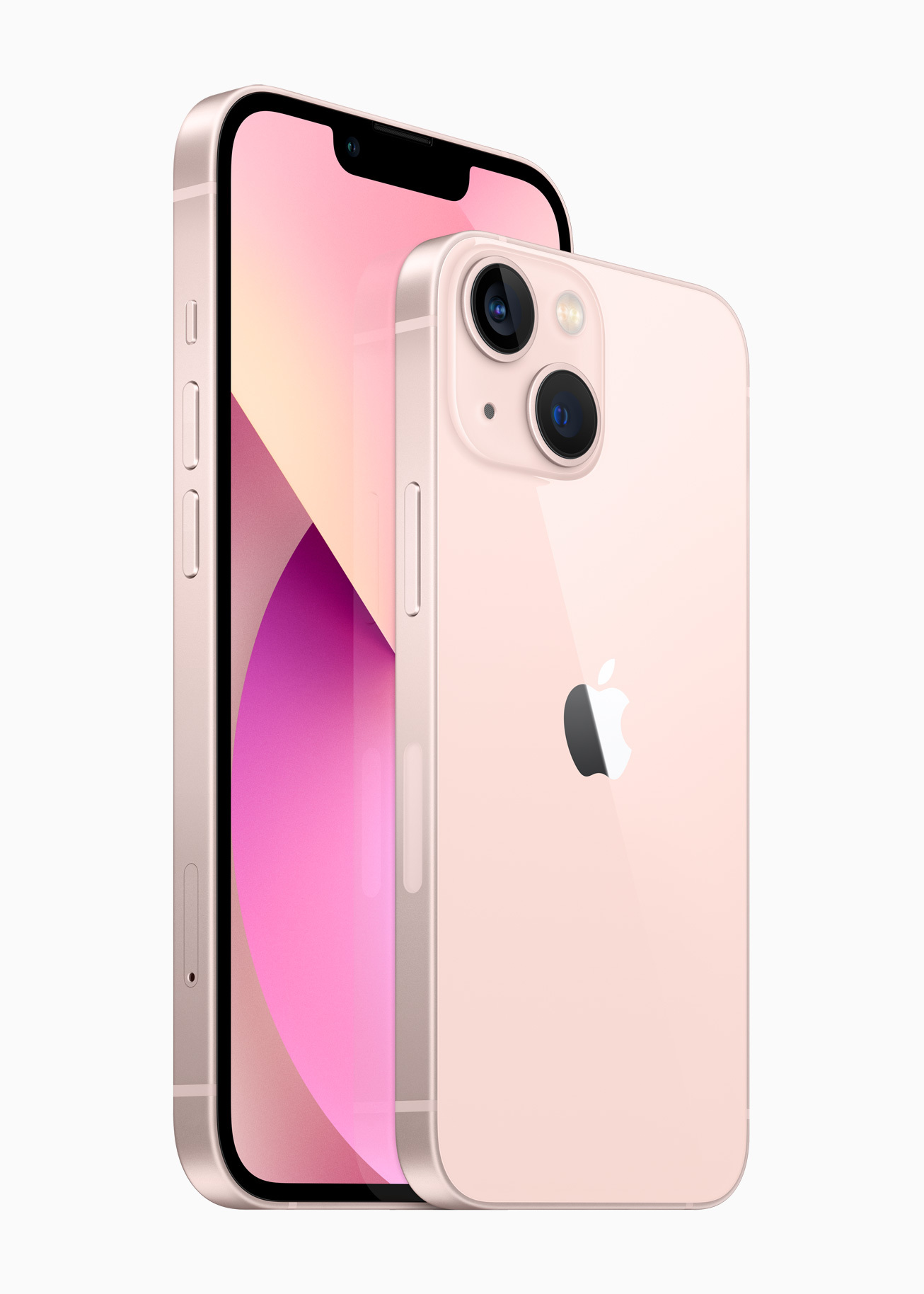 The diagonal rear cameras on the iPhone 13.
Credit: Apple

As for the iPhone 13 Pro and Pro Max, they feature an ultra-wide, wide, and telephoto lens. According to Apple, the wide lens’ f/1.5 aperture has improved low-light photography performance 2.2x over the 12 Pro.

Night Mode is now available on all cameras on every iPhone 13 model.

The infamous “notch” debuted on the iPhone X. It houses a microphone, speaker, and TrueDepth camera, which is used for selfies and Face ID. Now, on the iPhone 13 lineup, the notch is 20 percent smaller. 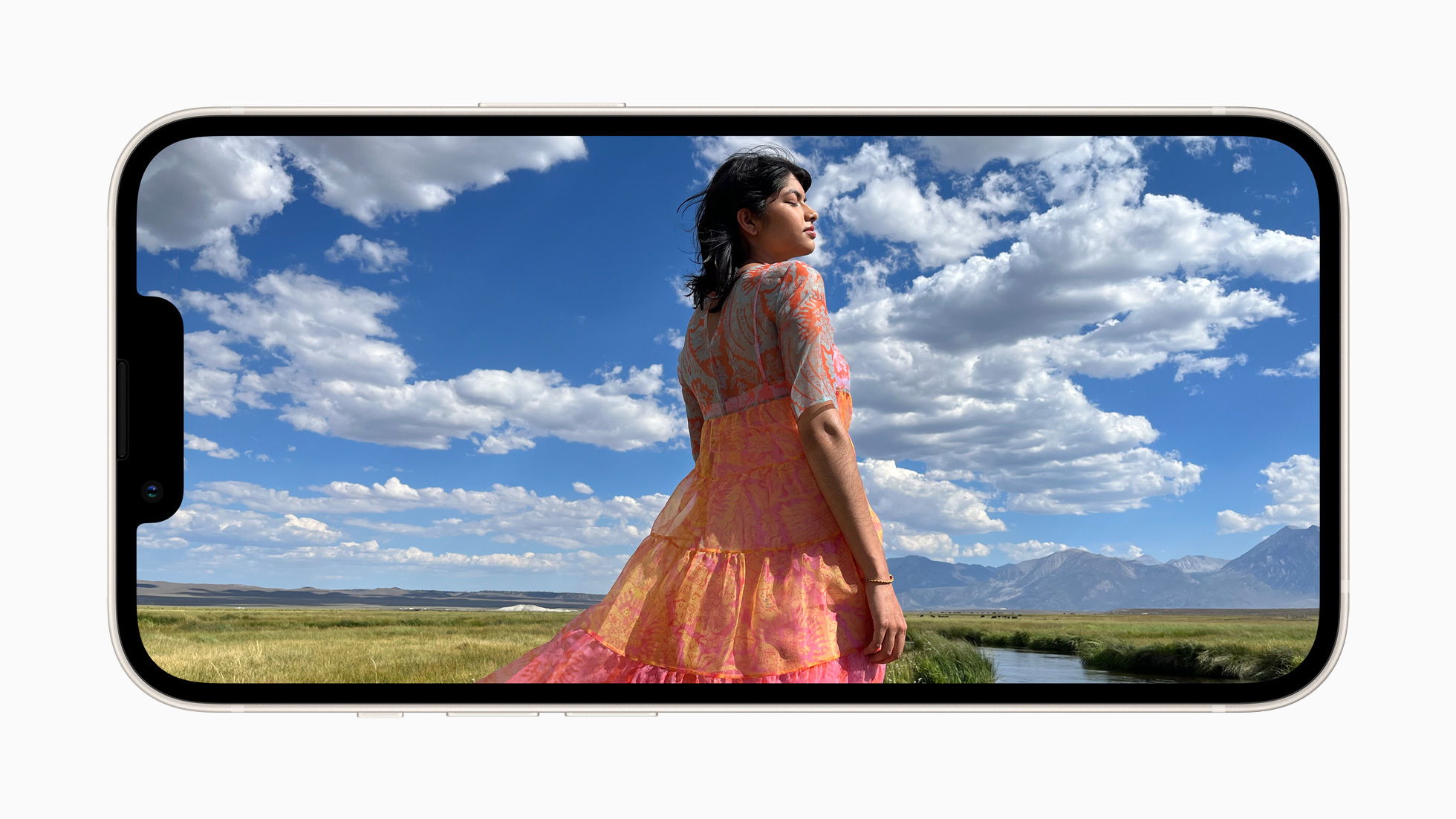 The iPhone 13 lineup’s new Cinematic mode lets users take Portrait mode-style video. Users can manually shift the focus from an object in the foreground to one in the background, or let the feature do that on its own. 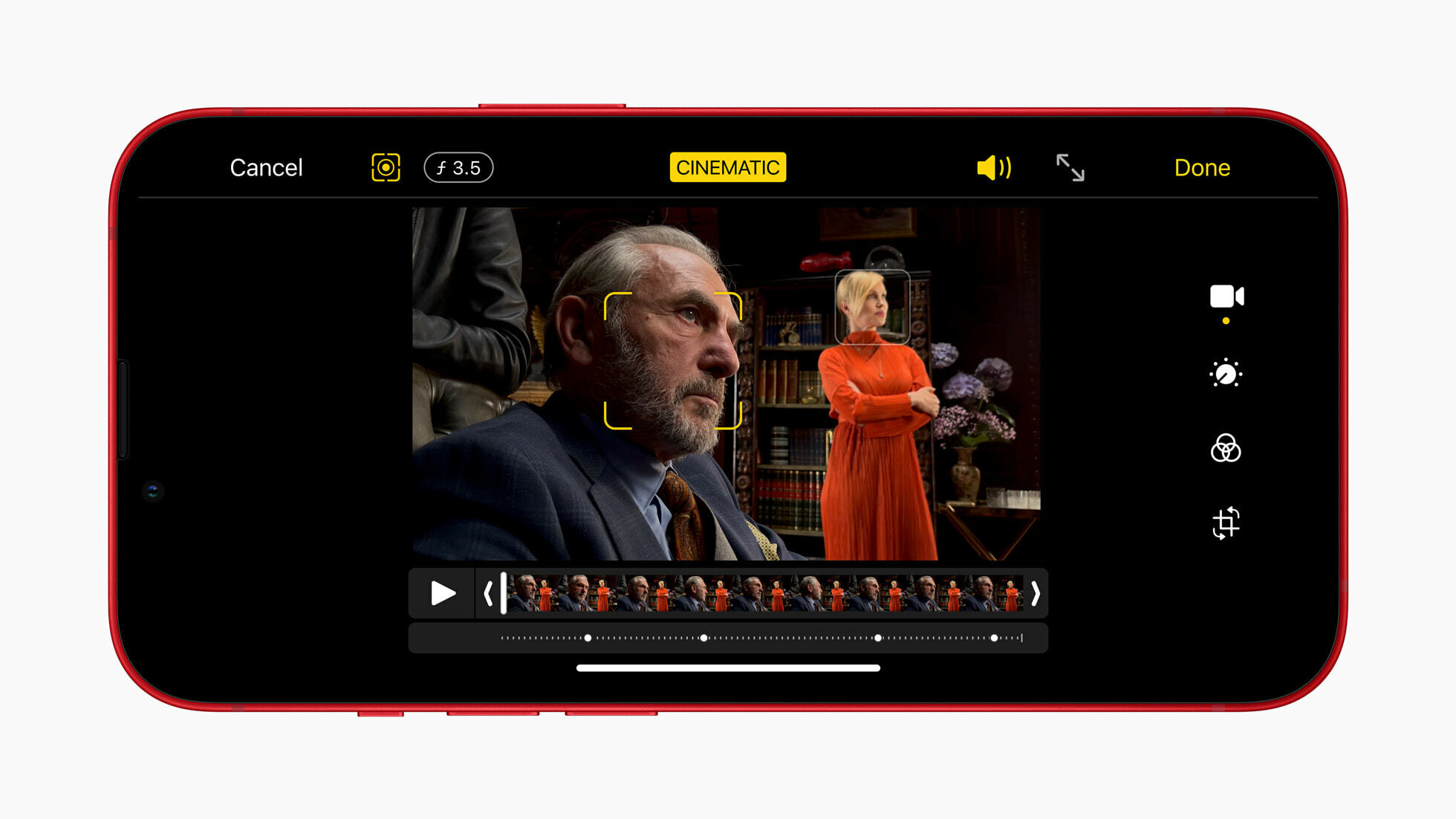 Once again, the new iPhone lineup features 5G connectivity. The problem? Like last year, 5G coverage isn’t great in the United States. Only T-Mobile’s mid-band 5G network was faster than available 4G networks, according to a comprehensive report from PCMag.

Some iPhone 13 buyers will find 5G useful this year. But it’s not like people who wait until 2022 to upgrade will be missing out on much.

The iPhone 12 actually had a smaller battery than the iPhone 11. That’s probably because Apple had to fit new 5G components into the phone. Apple claims to have remedied the problem with the iPhone 13.

Yep, the iPhone 13 Pro and Pro Max now have a 1TB storage option for all that high-res video you’ll be recording.

This story is developing. Check back for updates.